Let noble thoughts come to us from every side.

Your peace of mind is your responsibility. 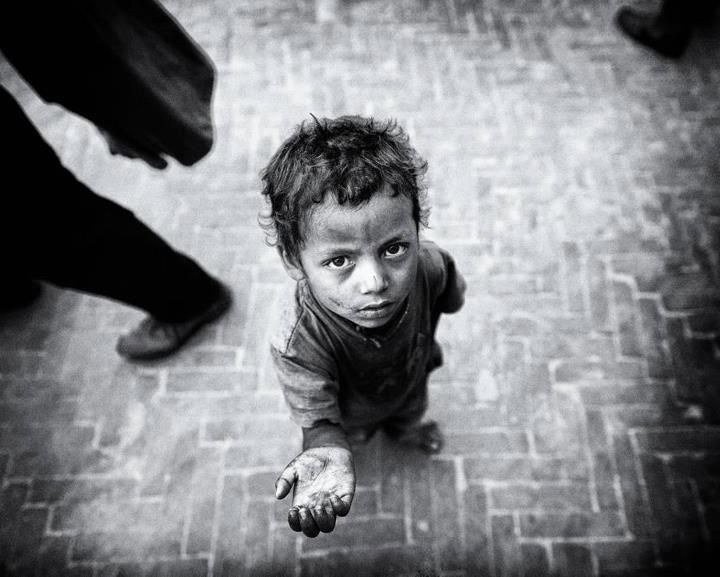 I   come from India, where unity lies in diversity. A country where more than

19,500 dialects are spoken. From where originated the two epics- the Ramayana

and the Mahabharata, which still inspire millions  across the world.

I come from India, where people still discriminate on the basis of religion, caste,

race and gender. Where female infanticide and child marriages are still rampant.

I come from India,  which produces  the largest number of engineers and doctors.

Where zero was invented by the great mathematician, Aryabhatta. The place that is known for the oldest civilisation, the Indus valley civilisation. The civilisation that was known for its planned layouts, street lighting, and an underground drainage system.

But I know the answer to only one question. How can we change ?

What has already happened can’t be changed. But we can change the future by opening

however insignificant  it may seem.

Because the future of India lies in the hands of its youth, the ones who are going

Quoting again from experience, a new

Birth, a change of heart, is perfectly possible in every one of the great faiths.

our house is on fire…
I want you to act as you would in a crisis.

Kashmir and help children in the valley to go back to school.

Malala, 22, tweeted that she was deeply concerned  about reports that

40 days” , and “about girls who are afraid to leave their homes”.

“I am asking leaders, at UNGA (UN General Assembly) and beyond,

to work towards peace in kashmir, listen to kashmiri voices and help children

go safely back to school,” the youngest -ever Nobel laureate tweeted on saturday.

She remarks drew sharp critisism from some Indian Twitter users, including

functionaries of the BJP and the Shiv Sena, who asked her to speak out on the

plight of the girls belonging to the minority communities in Pakistan.

few pupils have turned up. While many parents fear for the safety of the pupils, posters

have appeared in Srinagar  warning people to keep their children away from schools.

The only thing that stands between a man and what he wants from life is often merely the lack of will to try and lack of faith to believe that it is possible.

Have an aim in life, continuously acquire knowledge, work hard, and have perseverance to realise the great life. There is no substitute for hard work. Never give up. Never stop believing.

Never give up. Never stop believing.

As per my experience when i visit my past years i see unending regrets, undone works, unfinished routines.

Which are pretty much enough to make me feel useless. Feelings of this kind can get you killed sometimes not externally but internally which is pretty much enough again to ignite the fire back in you to conquer everything you always wanted. (If you really get to know yourself, you will never need anyone else to make you feel happy. … Just be happy with yourself. Content and satisfied with who you are and what you are. Just embrace yourself everyday.)

The 5 basic Cs: for a successful life and i believe that it can definitely make a huge difference in one’s life.

Try to build these 5 Cs: in your life.

Most of all the very important thing is to stop thinking and start doing.

The past cannot be changed. The future is yet in your power.

BYOB
Bring you own bag.
While on shopping please try to carry your own bag. If it’s not possible do whatever possible to not to take a plastic bag with you from the store.
Every single time we are not helping ourselves by it’s use but only harming our damn beautiful planet 🌏 Earth.

Plastics give a helpful hand, but they are polluting our land! Don’t be drastic; Say “NO” to plastic.